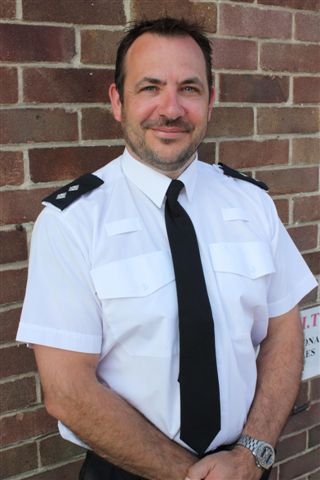 Inspector Richard Parsons is an Inspector within the Roads Policing Unit and Head of Road Death Investigation for Hampshire Constabulary.

Richard has been with Hampshire Constabulary since 1993 and has spent 9 years on the roads policing department in a variety of roles.

He says ” I know only too well how difficult it is to support older drivers. One of the things that has motivated me to become involved in this process was supporting my late father when he developed dementia and the difficulties we, as a family, faced with the retention, and then surrender, of his driving licence. Fortunately there is ‘life after the car’ and we aim to assist as many motorists in retaining independence whilst recognising the right time to stop driving”.